12 Principles Of Progressive Overload
Written by Frank Rich on July 27, 2018
Unless you are completely new to resistance training and the idea of building muscle, then you have definitely heard the following statement before when it comes to the most important factor to getting bigger and stronger…
“Progressive Overload Is The Holy Grail Of Muscle Building”
Progressive overload is the gradual increase of stress placed upon the body during exercise and/or training. What this concept means is that for in order for you to grow, and get bigger and stronger, you must continually force the body to work harder and do more.

Sounds pretty simple and basic, right?
Of course, and for most of use starting out all this simply means is increasing the resistance or load that we are working with in a given exercise or movement.

If we can get stronger in the key lifts that we are doing per body part, then by default, those muscles will grow.
This is the method that most beginner trainees take in the gym. They select a handful of large movements, usually squats, deadlifts, bench press, overhead press, and maybe a few isolation type movements to work accessory body parts, and they track their progress over time, increasing weights and the weeks move on. 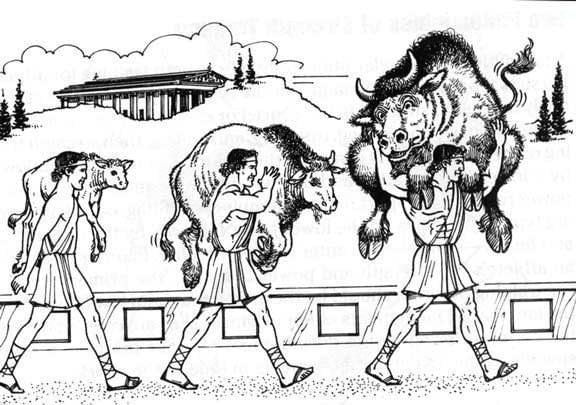 And this approach is extremely effective and able to take a person that is brand new to training or never lifted before, and have them over the course of 6 months to a year get much stronger, add large amounts of new muscle, and gain the much sought after confidence that more than likely led them to the gym in the first place.

But anyone who has been at this game for any extended period of time knows that you can’t just simply keep adding weight to the bar… You will hit a plateau. 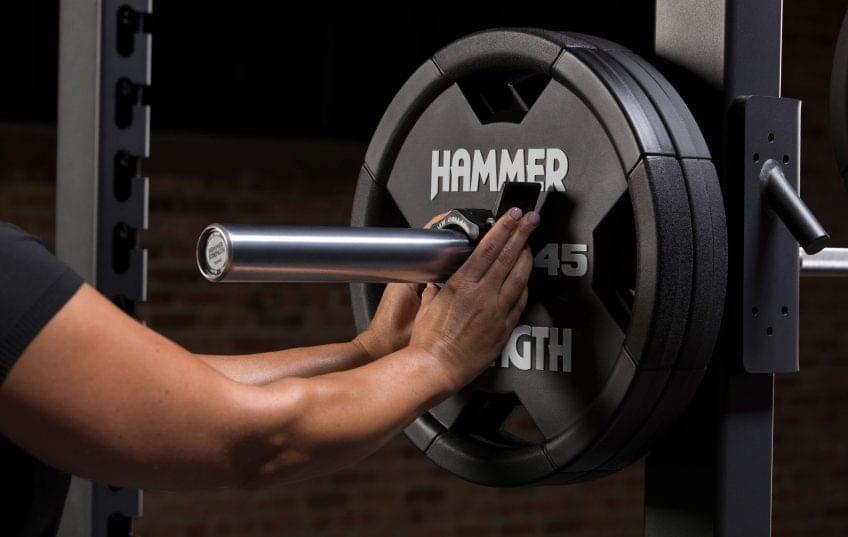 But does that mean that your progress has to come to a halt as well?
ABSOLUTELY NOT!
But it does mean that you will have to look for additional and effective ways to apply the concept of progressive overload to your training.
I would like to introduce to you what I believe to be the 12 Fundamental Principles of Progressive Overload and teach you how you can apply them to your training to prevent hitting plateaus and accelerate muscle growth no matter if you have been training for 6 months, 6 years, or 60 years.
These principles are broken into 5 categories, and when applied in a strategic and periodized fashion, will allow you to focus on certain key elements of resistance training at different times.
Each principle works the body systems a little differently but all fall under the 3 main factors of hypertrophy training: mechanical tension, muscle damage, and metabolic stress. 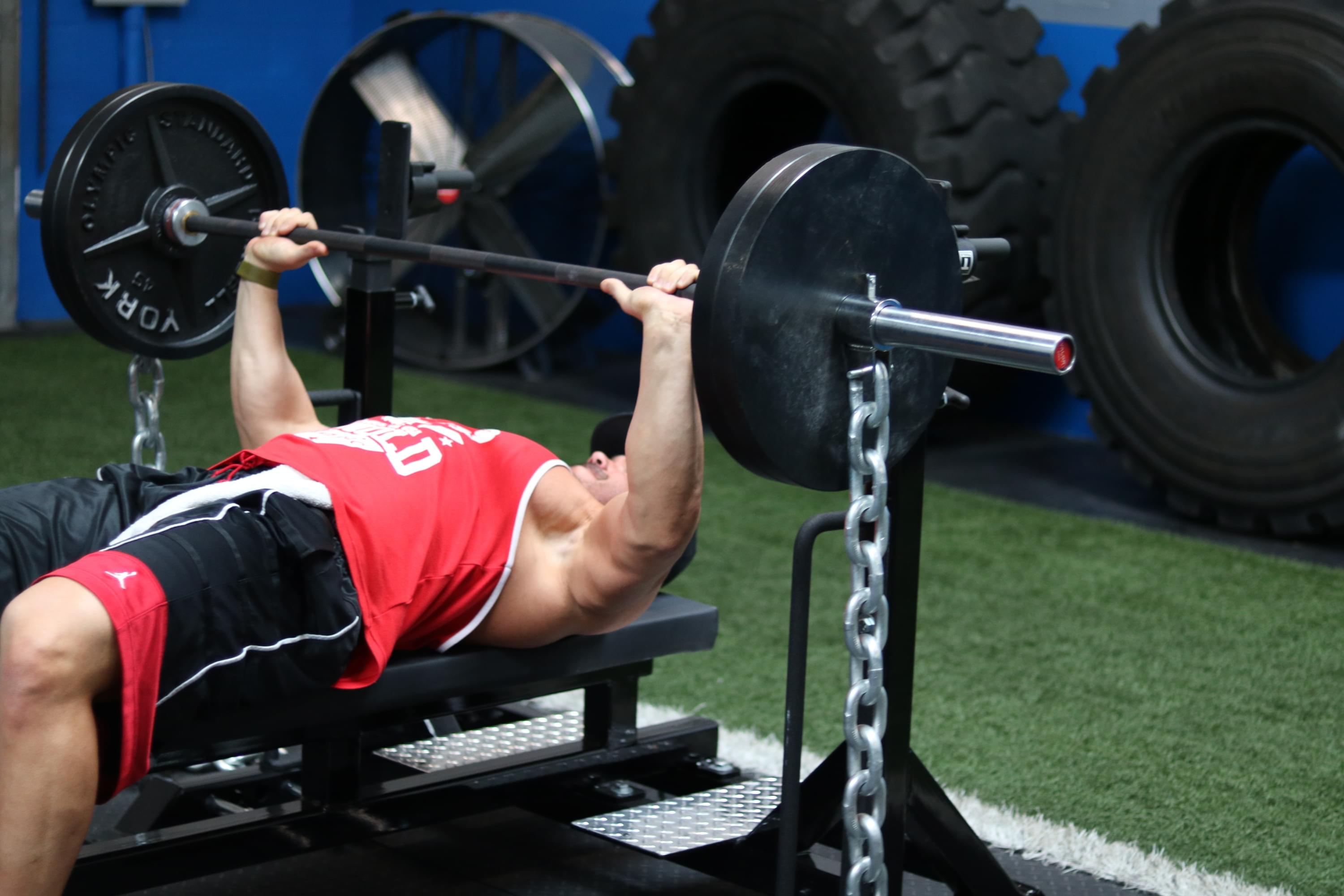 So the take home message here should be very simple.

Yes, if you are going to build muscle, then you must learn and apply the concept of progressive overload. But that does not simply mean just keep adding weight. Attempting to do so is a recipe for disaster, and will leave you either hitting a plateau with your progress, and have you ending up on the sideline injured.
Progressive overload can be applied in a multitude of ways, and taking a strategic approach to how you implement these principles,will set you up for long term sustainable progress with your physique.
All Your Information is Protected When You Sign Up
FB Comments Will Be Here (placeholder) 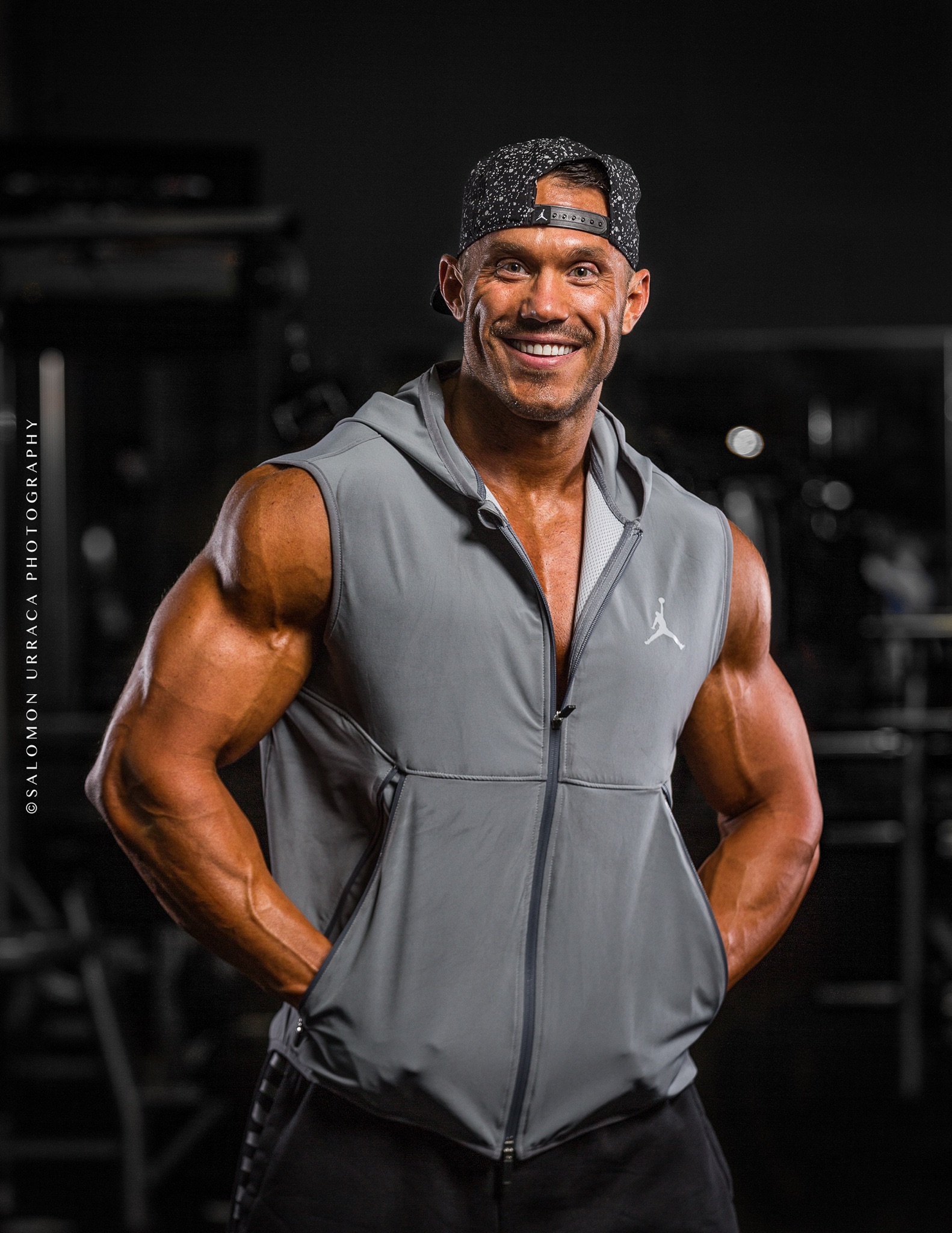 Frank Rich is an online fitness entrepreneur, fitness author, certified trainer & nutrition coach, and bodybuilder. He has close to 2 decades of training experience himself, and has helped thousands of men around the world build muscle, lose fat, and transform their lives. Frank has dedicated himself to helping 100,000 men build what he defines as a MASSTHETIC PHYSIQUE.
Free 7-Day Workout 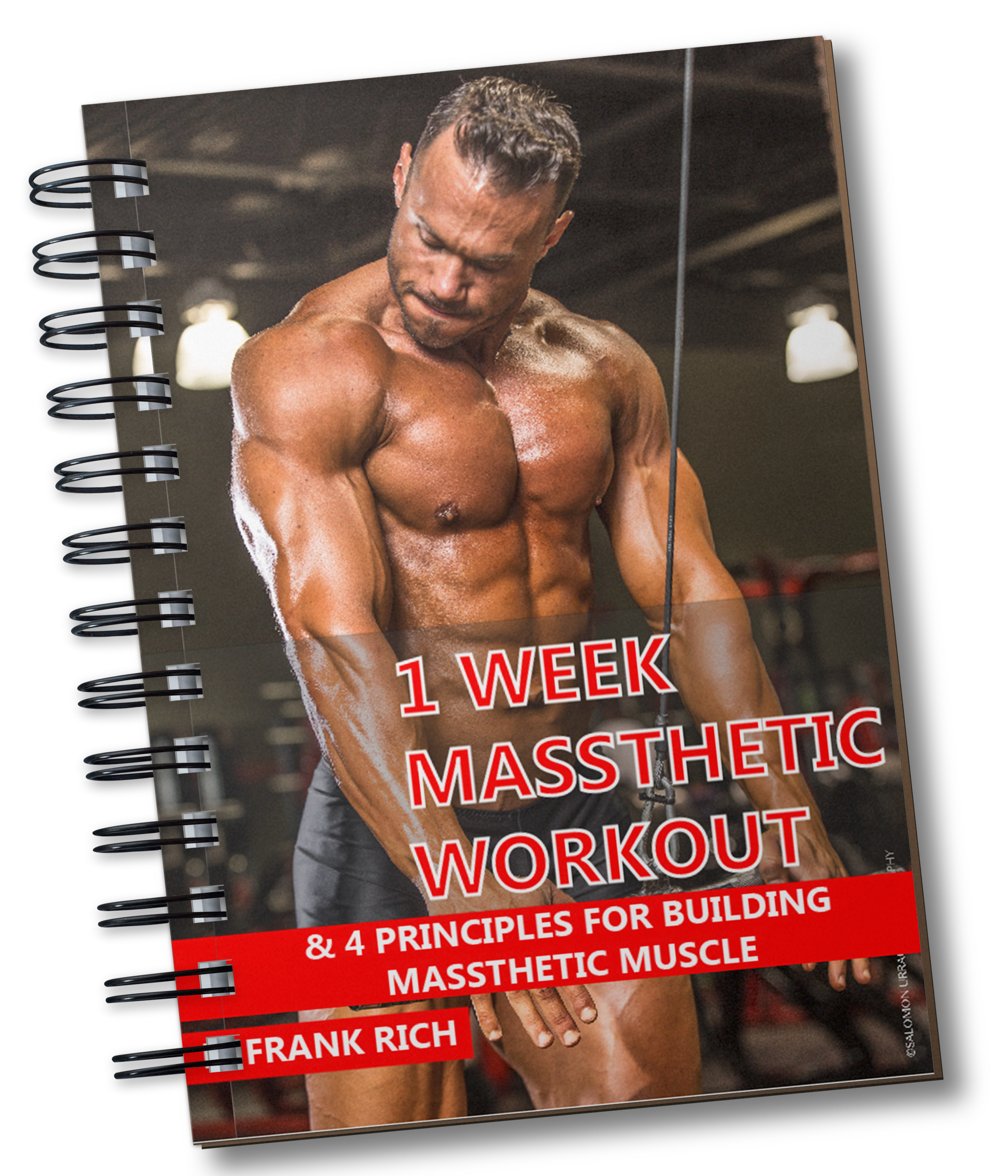 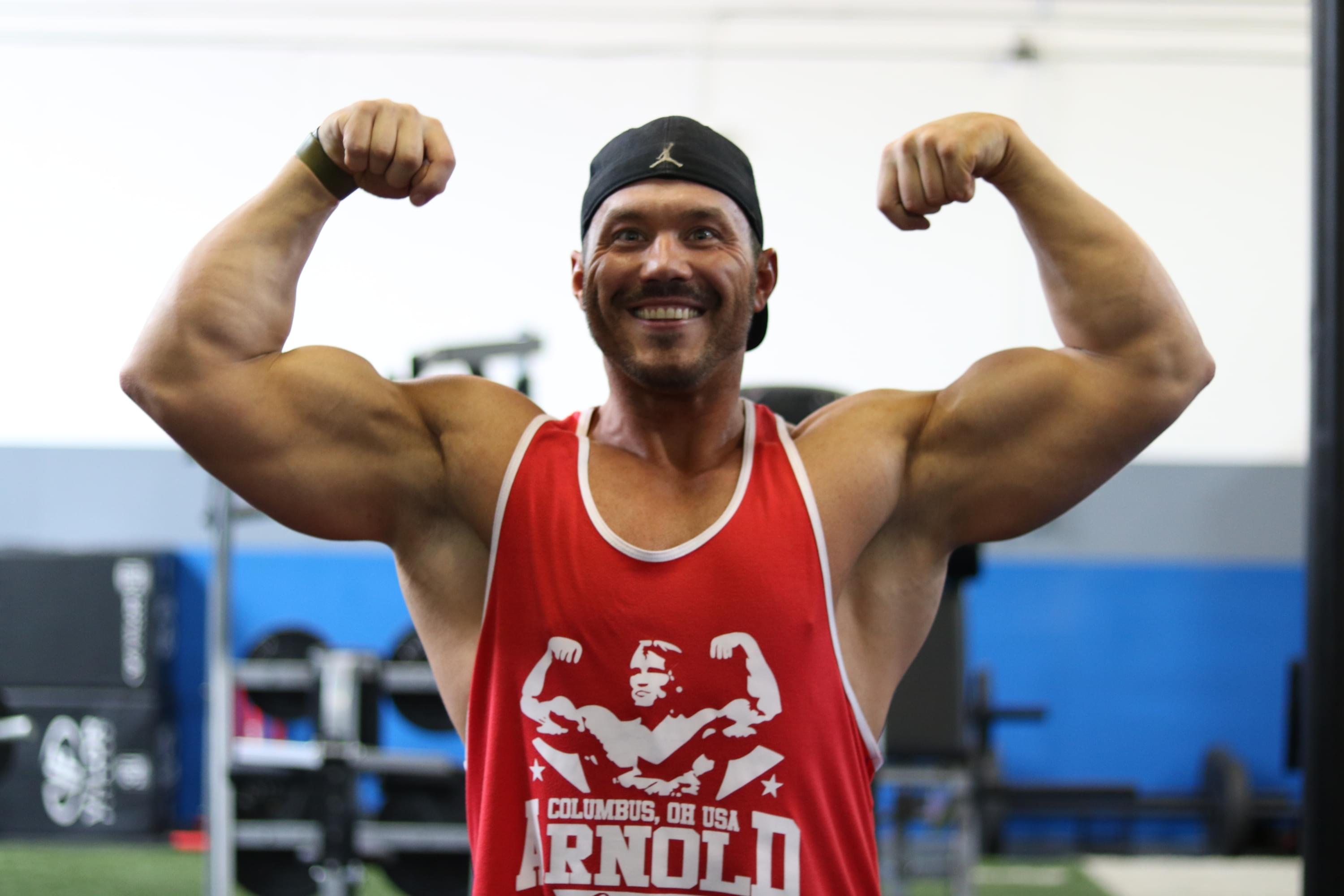 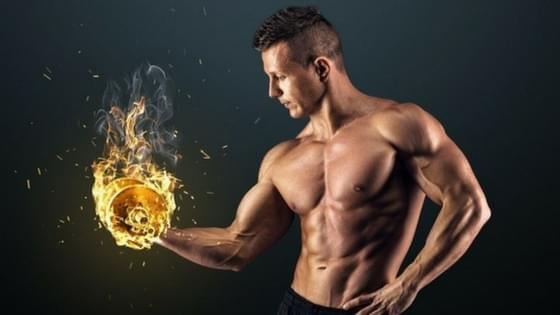 Why You SHOULD Train 2 Days In A Row
So here we are, it’s a new week and you’re ready to get back into the routine of hitting the gym, either first thing in the morning or after a long work day. [Read More] 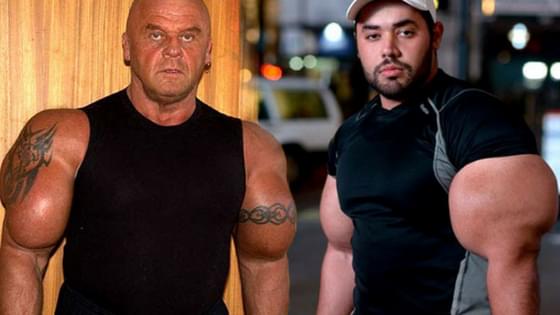 The Curse Of NOW
Time is an asset, maybe our greatest asset, as we can never get it back, so we need to pay close attention to how we either invest or spend our time. [Read More] 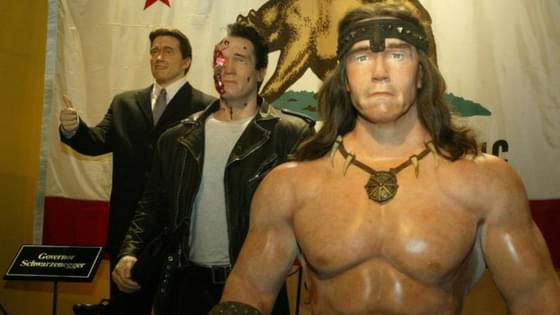 Are You A Bodybuilder?
Before he was Conan the Barbarian, The Terminator, a Kindergarten Cop, chairman of the Presidential Council on Physical Fitness and Sports... [Read More]
Copyright © 2018. Frank Rich Fitness. All Rights Reserved.